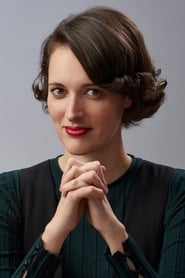 Phoebe Mary Waller-Bridge is an English actress, writer, playwright, and director. Her TV credits include The Cafe, Glue and Broadchurch, along with Crashing and Fleabag, both of which she created, wrote and performed in. She is also the creator of Killing Eve and one of the writers on the 25th Bond film. Her film credits include Albert Nobbs, The Iron Lady, Man Up, Goodbye Christopher Robin and Solo: A Star Wars Story. 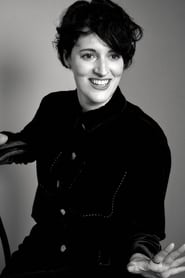 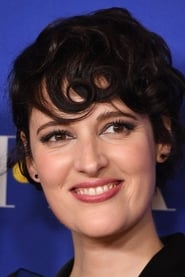 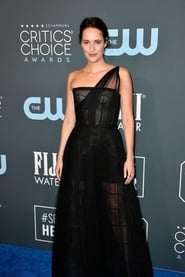 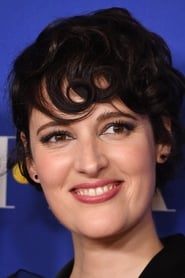