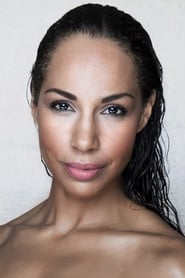 Amanda Brugel (born March 24, 1978) is a Canadian actress. Born in Quebec, she later moved to Toronto to study at York University's renowned theatre program with a Fine Arts Talent Scholarship and graduated with a BFA degree. Since then, she has starred in numerous film and television productions, including, most recently, Hulu's Emmy Award-winning series The Handmaid's Tale (2017-present). 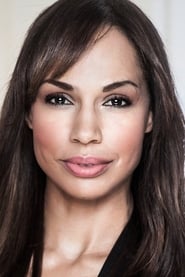 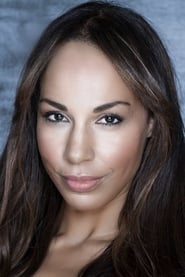 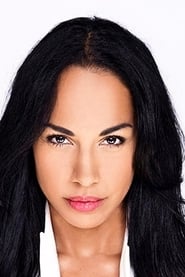 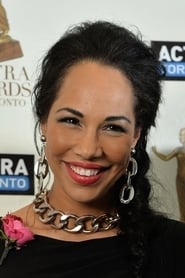