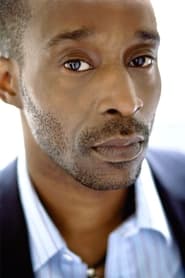 Rob Morgan is an American actor known for his role as Turk Barrett in the Netflix series Daredevil, Jessica Jones, Luke Cage, Iron Fist, The Defenders, and The Punisher, and Hap Jackson in Mudbound. He is the only actor to appear in all six of Marvel's Netflix television series. 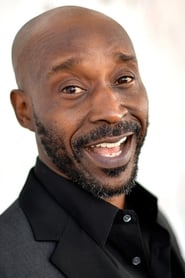