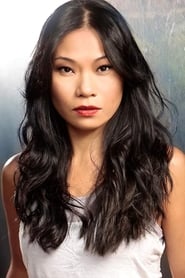 Lourdes Faberes is a British-Filipino actress and filmmaker, known for work in TV, theatre and film. She most recently played Pollution in the Amazon series Good Omens. Other recent credits include playing the assassin, `Altani' on History Channel's Knightfall, and playing the covert operative, `Michelle' Ito on NBC's series, Whiskey Cavalier. She will appear in the new Bond film, No Time To Die, due for release in April 2020. She is due to join Stephen Graham and Jason Isaacs in the British Feature Film, Boiling Point.