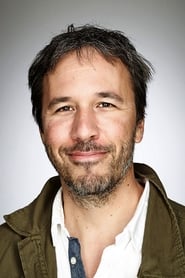 Denis Villeneuve OC CQ (French: [dəni vilnœv]; born October 3, 1967) is a French Canadian filmmaker. He is a four-time recipient of the Canadian Screen Award (formerly Genie Award) for Best Direction, for 'Maelström' in 2001, 'Polytechnique' in 2009, 'Incendies' in 2010 and 'Enemy' in 2013. The first three of these films also won the Canadian Screen Award for Best Motion Picture, while the latter was awarded the prize for best Canadian film of the year by the Toronto Film Critics Association. Internationally, he is known for directing several critically acclaimed films, including the thrillers 'Prisoners' (2013) and 'Sicario' (2015), as well as the science fiction films 'Arrival' (2016) and 'Blade Runner 2049' (2017). For his work on 'Arrival', he received an Academy Award nomination for Best Director. He was awarded the prize of Director of the Decade by the Hollywood Critics Association in December 2019. His latest film, 'Dune', based on Frank Herbert's novel of the same name, premiered on September 3, 2021, at the Venice Film Festival. Description above from the Wikipedia article Denis Villeneuve, licensed under CC-BY-SA, full list of contributors on Wikipedia. 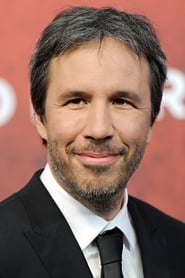 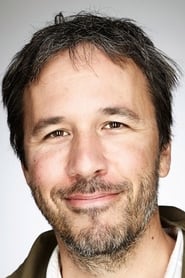 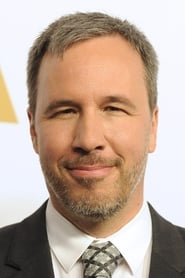