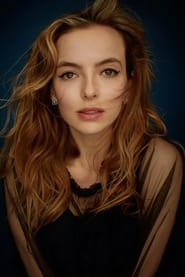 Jodie Comer is a British actress who rose to prominence in 2011 when she played the role of Sharna in BBC One drama Justice. Other TV credits include the BAFTA-nominated British comedy-drama series My Mad Fat Diary, Thirteen, Dr Foster and Killing Eve. Her film credits include the Morrissey biopic England is Mine. 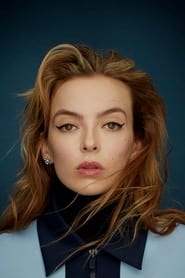 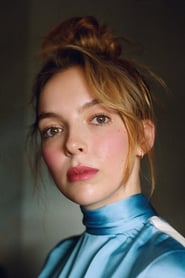 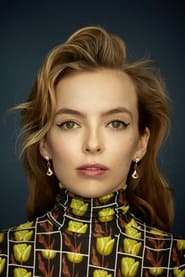 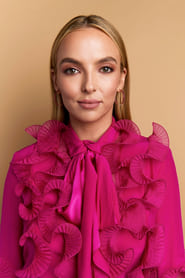 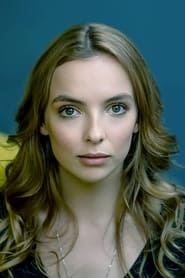