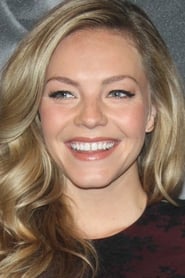 Eloise Mumford is an American actress known for her roles on the television series Lone Star, The River and the Fifty Shades of Grey films. A native of the Pacific Northwest, she graduated NYU's Tisch School of The Arts in summer 2009, where she studied with the Atlantic Theatre Company. 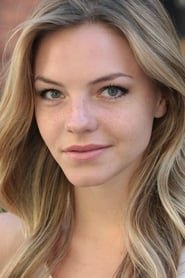 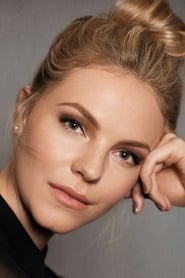 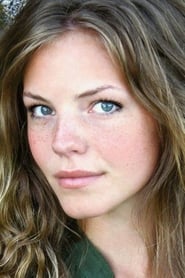 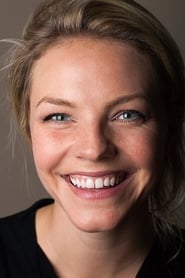 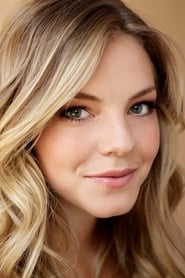 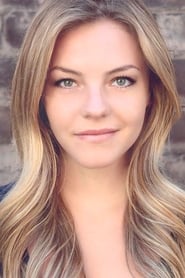 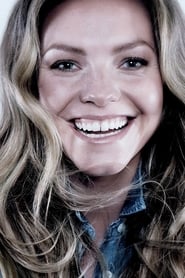