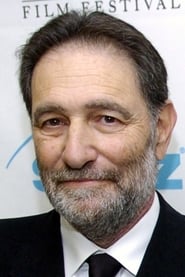 Eric Roth (born 22 March 1945) is an American screenwriter. He won the Oscar for Best Adapted Screenplay for Forrest Gump (1994). He also co-wrote the screenplay for Michael Mann's The Insider (1999), the Steven Spielberg film Munich (2005), and David Fincher's film The Curious Case of Benjamin Button (2008), all of which were nominated for Oscars. Roth was born in New York City, New York, the son of Miriam "Mimi", a teacher, studio executive, and radio writer, and Leon Roth, a university teacher and film producer. He has a Master of Fine Arts (MFA) from UCLA Film School as well as a degree from University of California, Description above from the Wikipedia article Eric Roth, licensed under CC-BY-SA, full list of contributors on Wikipedia.