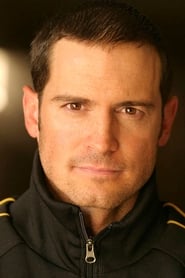 From Wikipedia, the free encyclopedia. Walter William Becker (born September 16, 1968) is an American director, writer and actor best known for directing the films Van Wilder and Wild Hogs. Becker graduated from USC School of Cinema-Television in 1995. He also wrote the novel Link in 1999. He has a son and a daughter with his wife, Lindsay. In January 2010, TBS picked up Glory Daze, a fraternity-centered comedy pilot set in the 1980s created and written by Becker and Michael LeSieur, to also be directed by Becker. All his films have received generally negative reviews by critics. Description above from the Wikipedia article Walt Becker, licensed under CC-BY-SA, full list of contributors on Wikipedia.