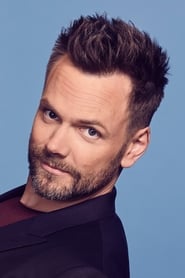 Joel Edward McHale (born November 20, 1971) is an Italian-American stand-up comedian, actor, writer, television producer, television personality, and voice artist. He is best known for hosting The Soup and for his role as Jeff Winger on Community. McHale's role as a voice actor includes Elliot in Open Season 2, filling in for Ashton Kutcher. He also appeared in Spider-Man 2 in a cameo appearance as bank manager Mr. Jacks, CSI: Miami as Greg Welsh, and Spy Kids 4: All the Time in the World as Wilbur. 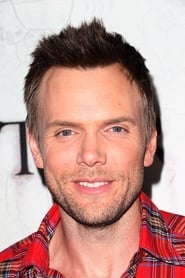 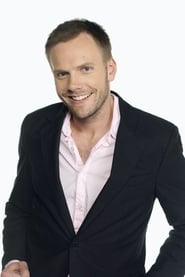 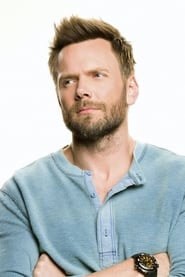