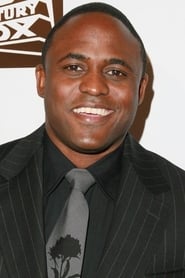 Wayne Alphonso Brady (born June 2, 1972) is an Emmy Award winning actor, singer, comedian and television personality, known for his work as a regular on the American version of the improvisational comedy television series Whose Line Is It Anyway?, and as the host of the daytime talk show The Wayne Brady Show. He was the original host of FOX's Don't Forget the Lyrics!, and currently hosts the 2009 revival of Let's Make a Deal. Description above from the Wikipedia article Wayne Brady, licensed under CC-BY-SA,full list of contributors on Wikipedia.​ 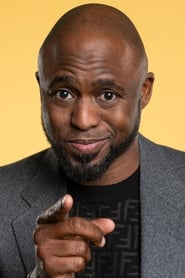