Sophia, a new high school student, tries to make friends with Barbara, who tells her that “she kills giants,” protecting this way her hometown and its inhabitants, who do not understand her strange behavior. 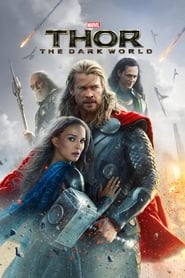 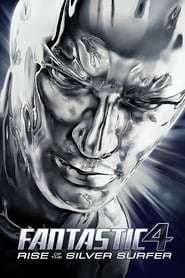